GOLEMS OF THE RED PLANET is a 3rd wave surf exploration of John Zorn's MASADA songbooks.

In l992-l993, composer John Zorn began composing a series of short melodies written in modes found in Ashkenazi Jewish music - a project he called MASADA. Now, over 25 years later, Zorn has composed 613 of these little ditties - the number of commandments found in the Torah. Each of these compositions is written on half a sheet of staff paper (no more than five staves) and written to be performed by any instrumentation. These pieces have been performed by genres as diverse as piano jazz, string quartet, hardcore, all female acapella, salsa, afrobeat, and many many more

.... but never SURF! And as many of us know, the best surf music uses middle-eastern scales. (check out the band Meshugga Beach Party and see for yourselves).

So we're exploring this vast songbook of new Jewish music and exploring it in a 3rd wave surf context. In the vein of bands like Man or Astro-Man? or Shadowy Men on a Shadowy Planet. 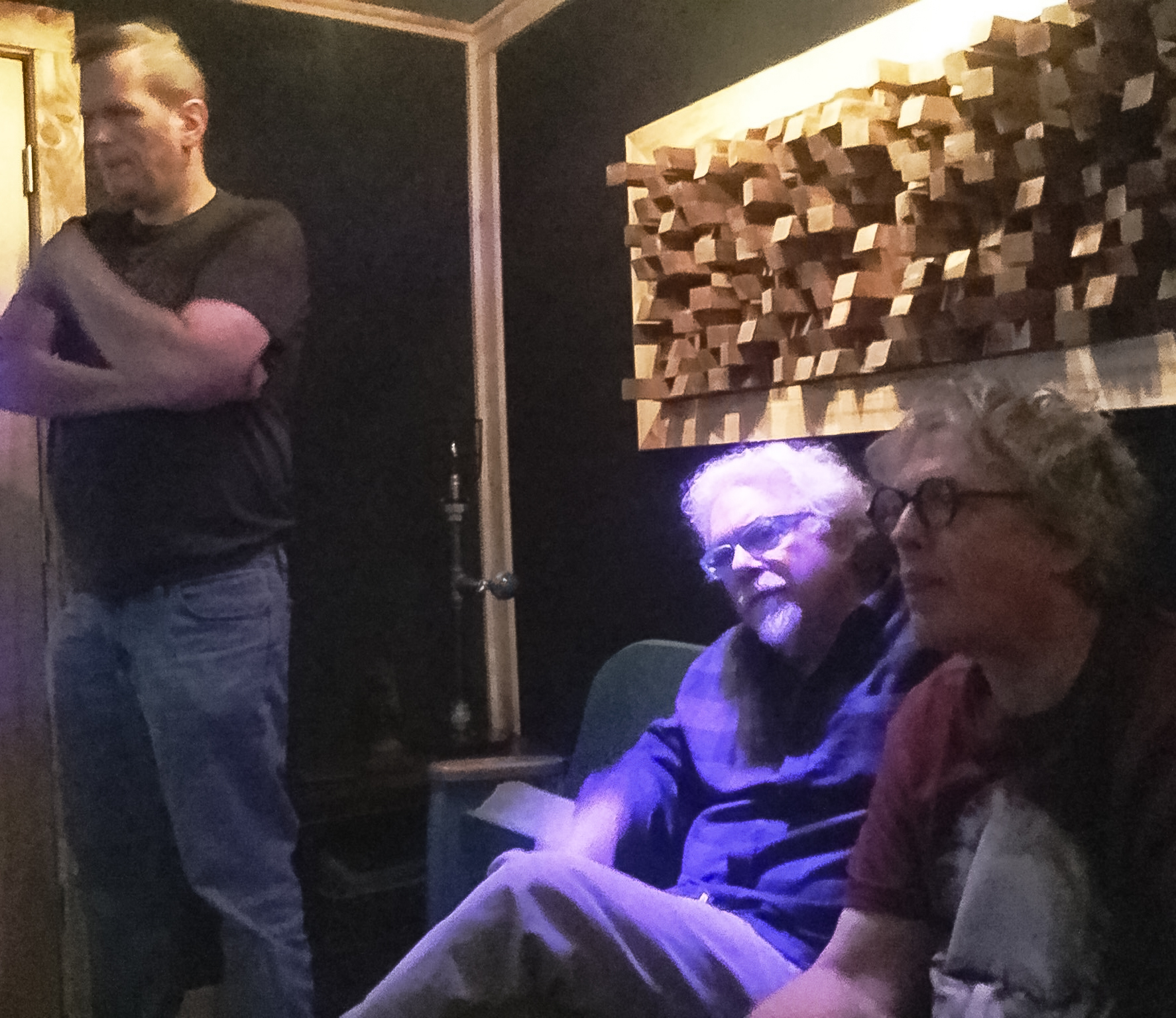 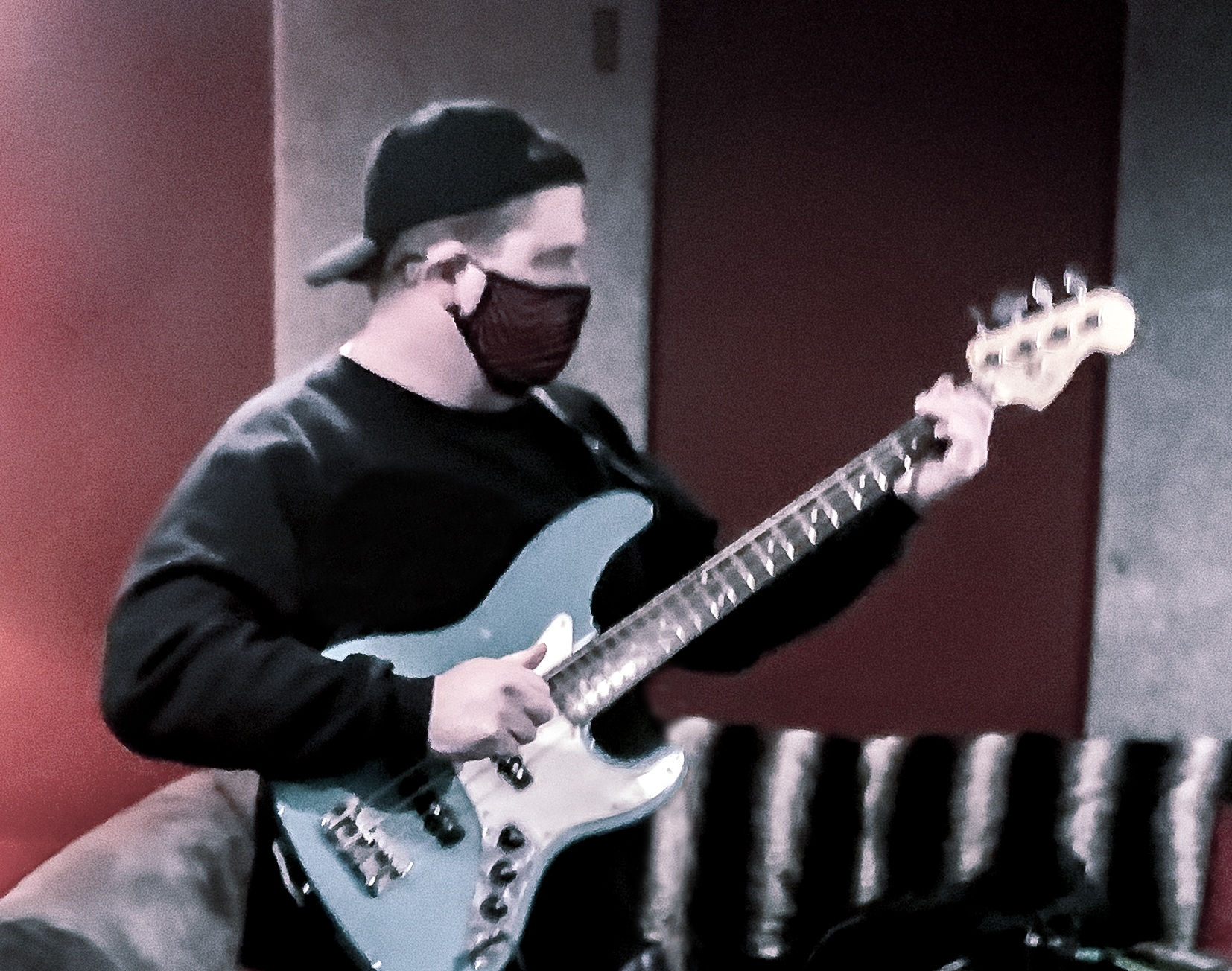